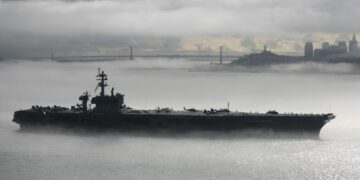 History of US Navy aircraft carriers, supercarriers up to Ford class

History of US Navy aircraft carriers, supercarriers up to Ford class 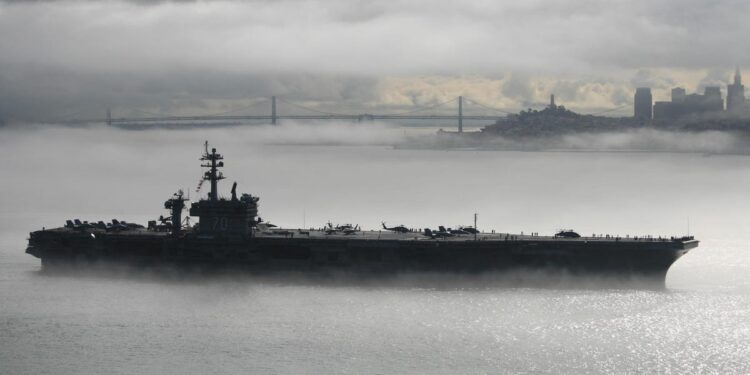 Few weapons have made an impact on warfare like the aircraft carrier. Just a few decades after the first purpose-built carrier was commissioned by the Japanese in 1922, they became essential instruments of naval warfare.

US carriers played pivotal roles in World War II naval battles and in nearly every war or conflict the US has been involved in since.

“When word of a crisis breaks out in Washington, it’s no accident that the first question that comes to everyone’s lips is: ‘Where’s the nearest carrier?'” President Bill Clinton said on the deck of the USS Theodore…