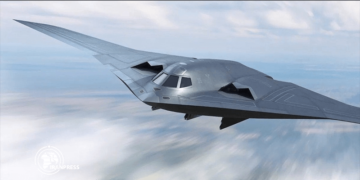 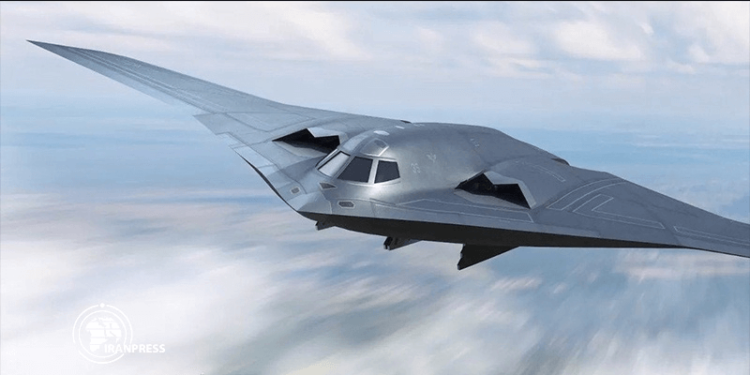 Ahead of the dawn of sixth-generation fighter jets including Britain’s “Tempest”, US’ secret fighter under NGAD program, and proposed Russian and Chinese next-gen fighters, most of which would be capable of flying at hypersonic speeds, there are a few fighters currently operating with a “need for speed”.

While the United States along with Russia have set the pace and the bar for the development of sophisticated new-age fighters, many of which are still futuristic despite being built decades ago, speed ultimately remains one of the key factors in distinguishing a fighter jet from a diesel-powered propeller plane.

And thereby, the question arises as to which country is the top-dog when it comes to building warplanes capable of not just being stealthy and manoeuvrable but also being…