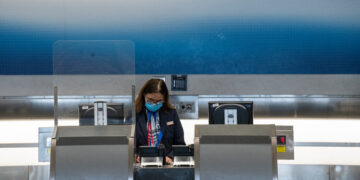 Airlines to Furlough Tens of Thousands of Workers on Thursday

Airlines to Furlough Tens of Thousands of Workers on Thursday 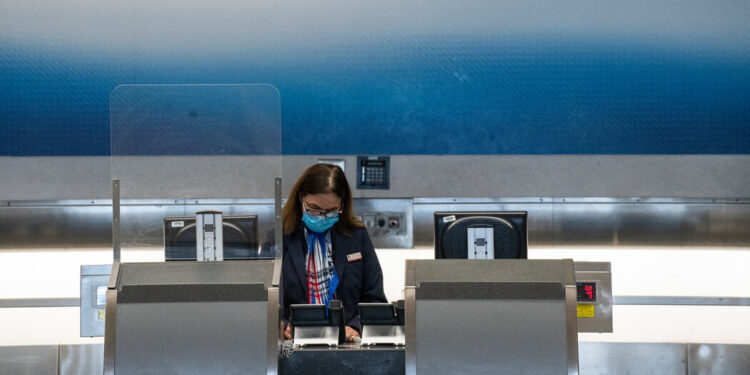 Here’s what you need to know:

Tens of thousands of airline workers are bracing for a wave of furloughs starting Thursday after a widely supported effort to renew federal stimulus funding for the industry failed to overcome a congressional stalemate.

American Airlines and United Airlines told employees on Wednesday night that they would proceed with more than 32,000 furloughs, though both companies said they would reverse course if lawmakers provided the funding the industry had sought.

“I am extremely sorry we have reached this outcome,” Doug Parker, American’s chief executive, said in a letter to staff. “It is not what you all deserve.”