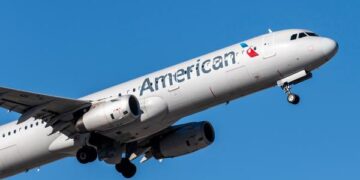 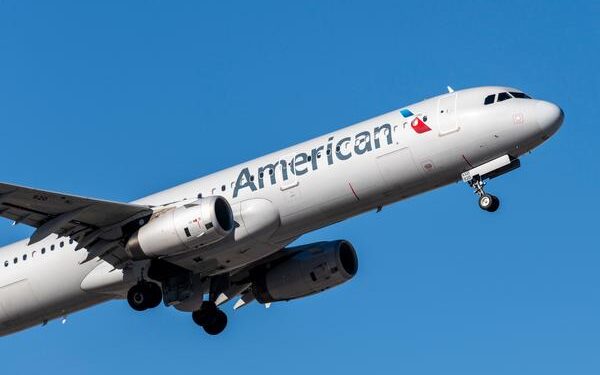 American Airlines CEO Doug Parker said he remains optimistic that Congress will reach an agreement on an extension of the CARES Act stimulus package providing much-needed grants and loans to the beleaguered airline industry.

This despite the fact an Oct. 1 deadline looms in a matter of days.

“There’s enormous bipartisan support for it. We have Republicans, Democrats, the administration all saying — knowing that this is the right program, that it makes sense, that indeed it should be extended because airline employees provide critical infrastructure,” Parker told CBS’ Face the Nation on Sunday. “We have everyone putting us in every bill they have, we just need the bills to be laws. We need laws, not bills. That’s what we’re going to do and I’m actually confident we can get it done.”