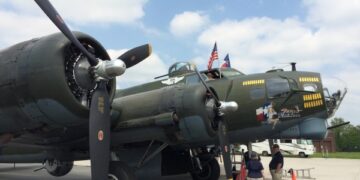 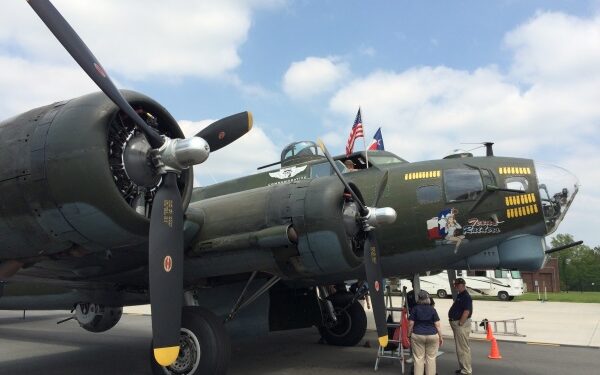 A planned flyover of Washington, D.C,. and the National Mall by World War II vintage aircraft was canceled again Saturday and the event will not be rescheduled, planners say.

The warbirds flyover was intended to be a stirring tribute to the “Greatest Generation.”

“Unfortunately the weather is not going to safely allow the aircraft to fly today [Saturday] through Washington D.C. airspace,” the Arsenal For Democracy group organizing the flyover said on its Facebook page. “Since our authorization to fly through that restricted airspace will expire today, we won’t be able to reschedule the flying portion of the program.”

Instead, the group opted to present a pre-filmed, virtual tribute.

The Arsenal for Democracy had assembled aircraft, including the B-17 Flying…