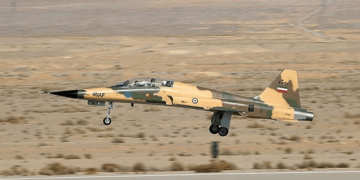 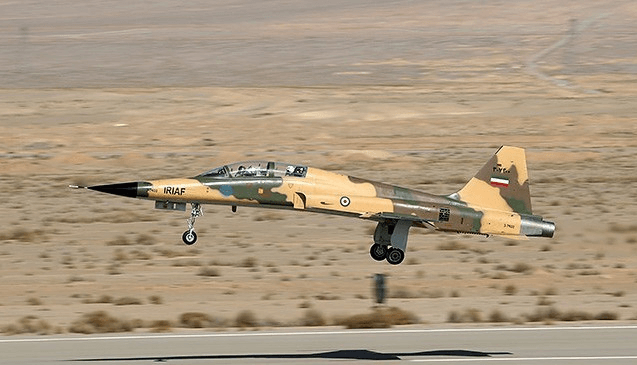 Amid decades of sanctions imposed on Iran which eventually forced  Tehran to work on indigenous projects, including the “Kowsar” fighter jets that were finally delivered to the Islamic Republic of Iran Air Force.

The fighters which have been labelled by critics as a mere copy of the US F-5s were unveiled as the newest contender in the arena of aerial combat last year. The first fighter jet to be developed in the country, Kowsar is a labelled as a fourth-generation fighter aircraft which has been designed and manufactured by Tehran-based Iran Aviation Industries Organization (IAIO).

The fighter jets which are designed to upgrade and strengthen Tehran’s aerial defence capabilities will now replace Iran’s ageing air fleet, most of which consist of fighters imported from…

How Airlines Can Survive the Pandemic | WSJ