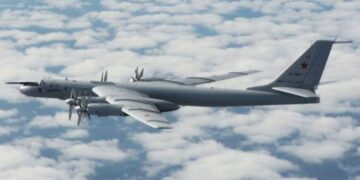 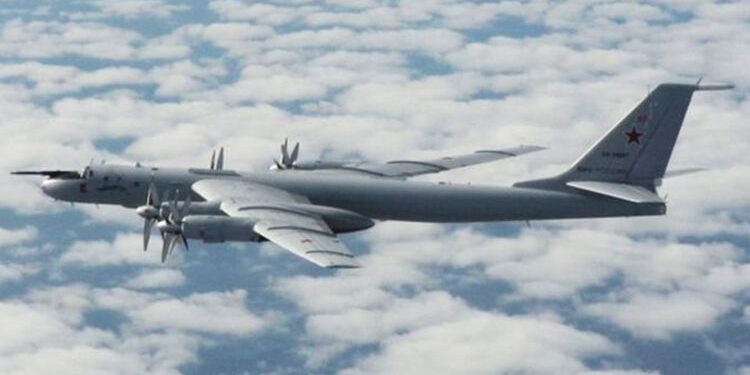 According to RAF Lossiemouth, unidentified aircraft were detected by NaTO as they operated within the Alliance’s area of interest. This includes sovereign airspace and international airspace around it. The RAF confirmed to Express.co.uk there had been three separate airspace violations from Russian jets in the past week.

The Russian aircraft approached the UK’s Flight Information Region, which is managed by NATS.

Despite being international airspace, planes are expected to speak with Air Traffic Controllers, otherwise it could be hazardous for other air uses, the Air Force said.

QRA Typhoons were sent out from Leuchars Station in Fife to intercept the two aircrafts.

These types of aircraft are…

Airline workers have lower rates of COVID-19 than general population