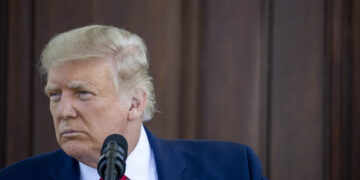 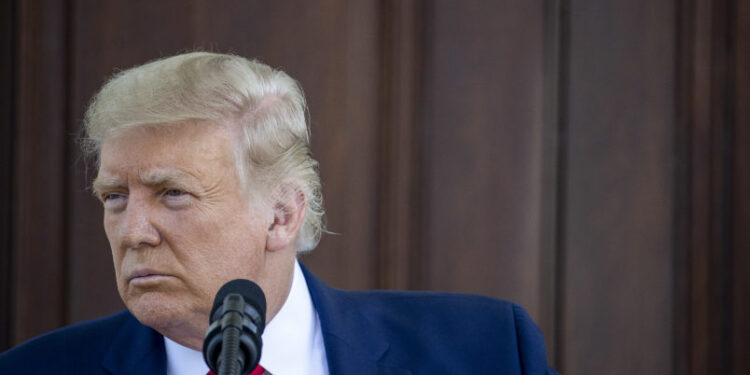 An ad released by the fundraising arm of the Trump campaign on Sept. 11 that urges the public to “support our troops” ironically uses a stock photo featuring Russian-made fighter jets and weapons.

According to Politico, the digital ad — which was produced by the Trump Make America Great Again Committee and ran between Sept. 8-12 — shows silhouettes of three soldiers walking as a fighter jet flies over them.

“That’s definitely a MiG-29,” Pierre Sprey, who helped design both the F-16 and A-10 planes for the U.S. Air Force, told Politico as he cited aspects of the aircrafts design that are specific to the plane models. “I’m glad to see it’s supporting our troops.”

Ruslan Pukhov, director of the Centre for Analysis of Strategies and Technologies in Moscow, confirmed to Politico that the planes in the ad are Russian…