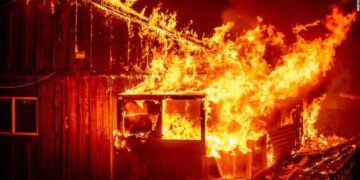 California, Oregon and Washington fires have killed 7 and forced hundreds out of their homes

California, Oregon and Washington fires have killed 7 and forced hundreds out of their homes 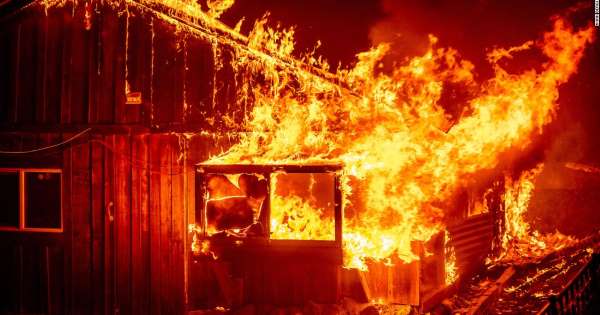 At least seven people have been killed in wildfires that have devastated communities in California, Washington state and Oregon, leaving behind nothing but ash.

© Noah Berger/AP
Flames shoot from a home as the Bear Fire burns through the Berry Creek area of Butte County, Calif., on Wednesday, Sept. 9, 2020. The blaze, part of the lightning-sparked North Complex, expanded at a critical rate of spread as winds buffeted the region. (AP Photo/Noah Berger)


A child in Washington state was killed in the Cold Springs Fire, officials said Wednesday. Two of the child’s relatives were airlifted to Harborview Medical Center in Seattle, where they’re both in critical condition and being treated by burn specialists, according to a hospital spokeswoman.

© Nancy Hamilton/Golden Eagle Films
Nancy Hamilton, who shared this photo, says it was terrifying to drive through the Berry…